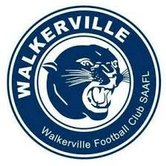 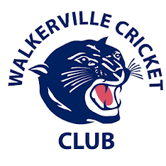 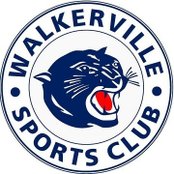 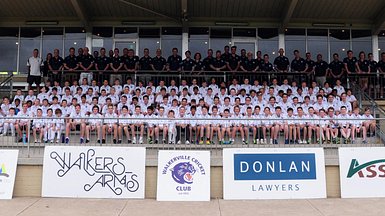 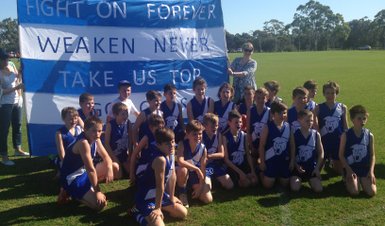 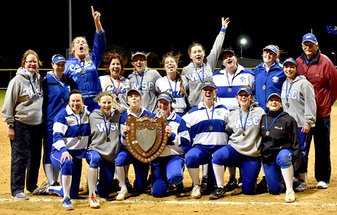 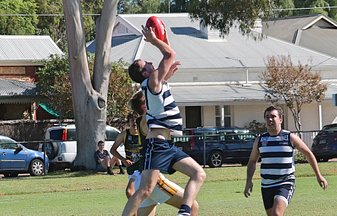 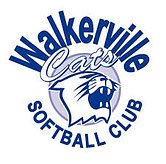 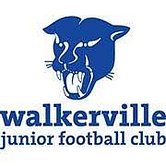 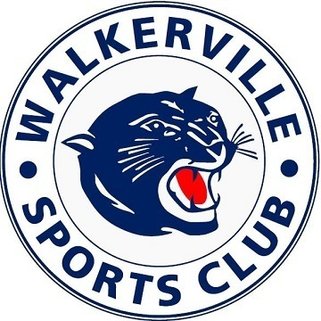 Walkerville has always been regarded as one of the more prominent clubs of the northern suburbs, although city outskirts might be a more apt description of its location. A notice of a meeting of a proposed Walkerville Football Club to be held on 19th April 1876, appears in the local press of that year, and there is a record of a Walkerville club playing at Gilberton in 1883.

The present club was founded in 1901, and players wore red and white guernseys and played in the parklands opposite the Buckingham Arms Hotel on an oval to the north-west of that used by the North Adelaide Lacrosse Club. At the beginning of the 1911 season, the Club moved to its present site, then known as Pocker's Paddock, at the beginning of the 1911 season, and recruited many players from the ailing Walkerville Methodist club. Despite its rather exclusive address, the team of 1911 used an old horse tram as changing rooms until more permanent rooms could be built.

In 1921 the North Adelaide District Association was formed with Walkerville as a founding member, and the Club won 3 of the first 5 premierships. It remained with that association for the next 15 years until it joined the SAAFL. Right from the start the Club made its presence felt and by 1950 had become A1 premiers with a repeat in 1953.

The Club changed its colours from chocolate and blue to blue and white in 1955 because at least three other teams wore chocolate and blue (the original state colours). This must have changed the Club's luck, however, because only twice thereafter did it compete in A1 finals.

New club-rooms were built in 1969 and in 1978 the Club used Park 11 (Graduates Oval) on Frome Road while Walkerville Oval underwent maintenance. The Club amalgamated with North Adelaide Reserves (formerly Thompsons) in 1979, and joined the S.A.F.A. the following year, returning in 1990. When the Club won the A4 flag in 1992, it joined Flinders Park as the only club to win premierships in all grades from A1 to A6. Sid Maley holds the SAAFL record for most goals kicked in a season (155 in A2 in 1936) and in a match (26 in A1 in 1946)